Skip to content
Self-regulating team in a magnetic culture

Self-regulating team in a magnetic culture 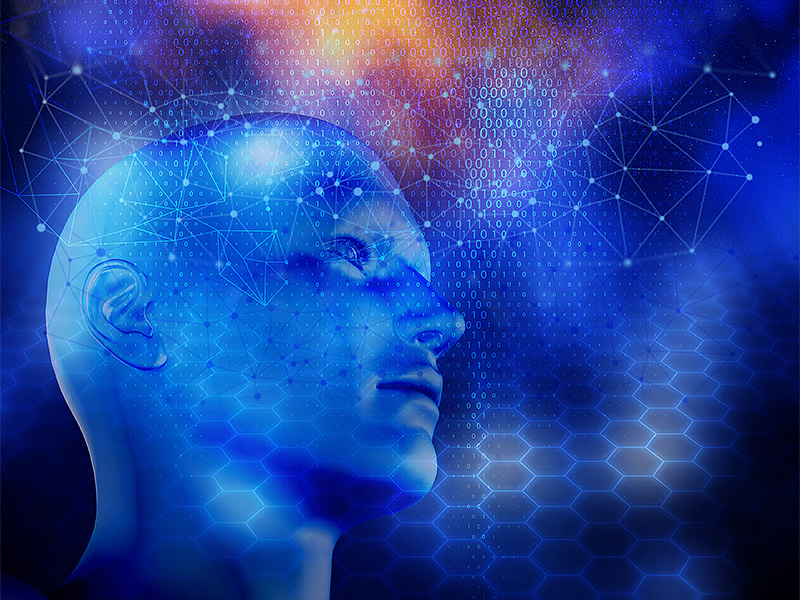 Transparency a tool for self-regulation

In the late 1990s, I had an American professor, PhD Will Schutz, visit Sweden. He spent much of his life exploring the concept of truth, something he equated with openness. I once asked him if he was telling the truth at the age of seventy? He replied; ”I have begun to tell the truth” which indicated that it takes time to become comfortable with the truth. Will Schutz believed that truth is about ourselves and about our fears. It is the fear of not being perceived as significant, competent or liked by others that makes us react as if in a threat when doubt arises.

If I translate his thoughts into today’s knowledge of the brain and neuron research, the SCARF model can help us better self-regulate our affects. Affects are an emotional reaction to something. Affects that may otherwise affect our communication and our behaviors in an uncontrolled manner. By becoming aware of who we are and the values ​​we carry, we can learn to manage our emotional reactions better. The team becomes an arena for development and the team gains competence to self-regulate each other in connection with conflicts and changes.

The team becomes self-selected in a magnetic culture

In a magnetic culture, the team becomes self-choosing, we are drawn to the team because there we get support when we need it and there we develop. We show in word and deed that we share the company’s values ​​and help each other stay on the right side of laws, rules and policies. A magnetic culture gives us the balance in a decentralized organization. Clear rules of the game are needed for how we should interact with each other and for the collaboration to work. It can be said that it is freedom under responsibility that applies in a magnetic culture.

The task of colleagues in a magnetic culture is to ensure that everyone in the team has a behavior and communication that is accepted. It is no longer the boss who is expected to react when something does not work as it should. Man’s mental and mental well-being for survival goes through the heart. Colleagues who are honest and treat others with respect and humility are people who speak to our hearts. If we choose to develop such a culture, it will have an enormous impact on work performance, job satisfaction and well-being. An openness about how we perceive each other in the team unleashes a force that strengthens the team.

In a magnetic culture, there is an understanding that we have different personal values ​​and views on life. There is also a consideration for each person’s personal inner sphere. Everyone has a limit to what is allowed and what is not allowed in interpersonal interaction. It is important that we can perceive and respect each other’s own integrity.

With a higher degree of freedom at work, everyone needs to take great personal responsibility for how culture is affected through our way of being towards each other. If you want to develop a magnetic culture, a first step can be to explore the personal values ​​of the team members.
By exposing the personal values ​​of the team, it is easier for everyone in the team to understand why we behave and communicate as we do. But it can also be a starting point for a discussion about whether personal values ​​clash with the team. It is when we slip on the scale of what is an accepted behavior in relation to my colleagues’ perception and the company’s values ​​that we get into trouble.

Do you want to develop a magnetic culture in your company?